The Truth Behind TikTok

Posted on September 20, 2019 by Paw Prints Weekly Leave a comment 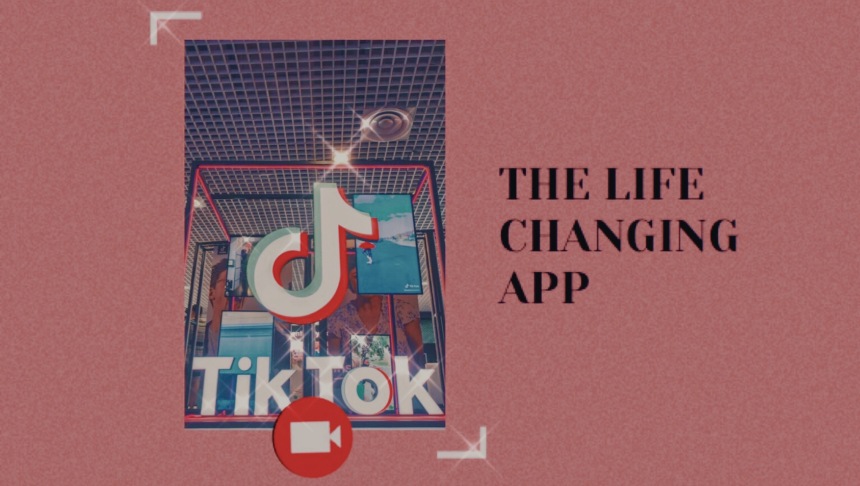 TikTok is slowly taking over the world, and we’re definitely here for it.

To be frank, I was late to the whole TikTok trend, namely because I thought it was just another typical overhyped app that would be irrelevant in a week. Little did I know, it would be one of the most popular and addicting apps of this generation.

For context, ByteDance released the social media app in 2017. In the app, users are able to create short lip-sync, comedy or talent videos and share them with the public. In 2018, TikTok gained a massive amount of popularity and became the most downloaded app in the U.S. in October 2018.

While it’s true that TikTok is home to some standard lip-syncing, it’s actually better known for its act-out memes backed by music and other sound clips, which get endlessly reproduced and remixed among its users.

Needless to say, some of the best TikTok videos have become viral memes, in which its audience can heavily relate to and enjoy. Due to the app’s phenomenal progress, the addiction levels are rapidly on the rise. Regardless, its users can testify that it is an app that you definitely won’t want to put down (believe me, I should know).

If you haven’t already joined the TikTok cult, it’s better late than never.

What would you rather do? Buy over 500 dollars worth of shoes online just so you can try them on at home, only to return the majority of them or go to the store to try on the same pairs and only buy the pair you actually like?

More often than not, less is more

Naturally, change comes with time; students slowly grow their intellectual skills, companies gradually expand their footprint with small adjustments and we, as individuals, become different people through the conflicts and happy memories that occur in life.