Posted on October 11, 2019 by Paw Prints Weekly Leave a comment 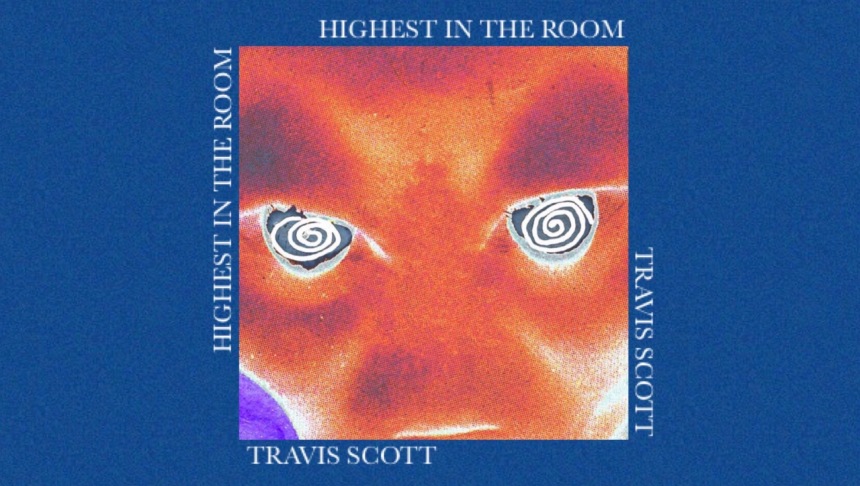 Unfortunately, the ragers could only watch as their idol lost the love of his life.

Undoubtedly, Travis Scott has successfully placed his name back into hip-hop’s ever-changing spotlight with the hit single “Highest in the Room” accompanying his spontaneous breakup with longtime girlfriend beauty mogul, Kylie Jenner.

Teased by Kylie herself months prior, “Highest in the Room” dropped on Oct. 4 at midnight eastern time.  Sitting at number two on the overall single’s chart just days after its release, this sonically mellowed, yet exciting track seized the utmost interest of the music world.

As usual, topics discussed on the single included quick allusions to his potential failing relationship with Kylie Jenner, frequent substance use and of course, the recurring subject of Travis’ childhood and how it continuously shapes the man he is.

As many fans may know, supercouple rapper Travis Scott and makeup artist Kylie Jenner have recently gone through a surprisingly smooth public breakup, a feat not easily achieved in the age of social media.

Admittedly, a relatively large hiccup in this seemingly quick split is ultimately their one year old daughter, Stormi Webster.

For the time being, the situation seems to be under control, as  Jenner explained in a tweet, “Travis and I are on great terms and our main focus right now is Stormi! Our friendship and our daughter is priority.”

So, with the door shut on a potential social media battle revolving around the immediate reconciliation of two superstar exes, why must Travis seem to take apparent shots at Kylie on his recent single?

From a music and ratings perspective, this certainly makes sense to include subtle lines with no direct references to Kylie, the Jenner/Kardashian family or any individual person in general.

Ingeniously, this allows for speculation to rapidly bubble, with fans hungry to find even the slightest hint of shade thrown towards the superstar rapper’s ex or her family.

As proven by other tracks labeled as “sneak disses” streams, comments and money intake will of course rise, benefiting all parties involved.

For the song itself, bars hitting on topics mentioned previously included  Travis explaining his spontaneous lover’s actions creating tough decisions. Scott exclaimed “She fill my mind up with ideas, I’m the highest in the room, hope I make it outta here.” Possibly, these lines allude to an alternate secret lover Scott had that may have lead to a breakup with Kylie.  Likely, this is a far-fetched reality as Scott was likely referencing nothing more than a girl who truly does not exist, a habit Scott possesses.

Amongst the whirlwind of a week, Scott found himself constantly exciting fans with thoughts of new music dropping sooner rather than later (Jack Boys anyone?).

In an interview with Complex, Scott exclaimed “I’m at the point where I’m just trying to cook up some [new music] and drop ‘Highest in the Room,’ and maybe put something around it. I mean, I’m in no rush frankly but I’m taking my time to come up with the next album. But I’m always down to drop music and serve some packs to the fans. It’s time for the fans to eat,” giving his fans new reason to expect a new album, or fresh singles dropping in the near future.

Needless to say, La Flame fans, family, friends, including Scott himself seem to be handling the pressure very well, releasing a hit single and handling all the media attention that comes with a celebrity breakup.

The alternate reality of job applications

In the near future, applying to jobs will be like playing a game.