Posted on January 21, 2020 by Paw Prints Weekly Leave a comment 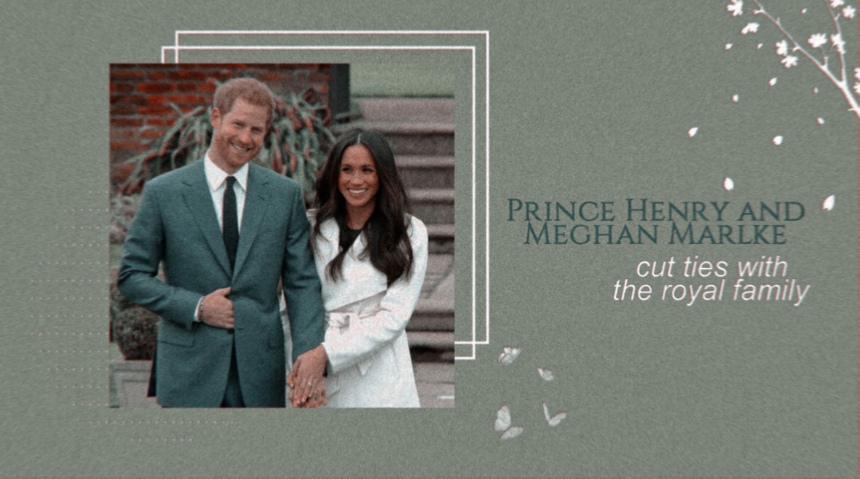 Since their wedding in 2018, Meghan Markle and Prince Harry’s relationship has been the subject of intense scrutiny by the British media. Major media outlets The Sun and BBC have spent the last several years slandering Markle, making harsh and often unproven criticisms of her every last action. From the supposed distribution of illegal drugs at her first wedding to former husband Trevor Engelson, to even comparing her young son Archie to a chimpanzee, the press appears to have no limits when it comes to their condemnation and disapproval of the Duchess.

The apparent smear campaign by the British press has taken an obvious toll on Markle; in an interview with Grazia Daily, she opened up about her struggles as a new mother under the pressure of both her royal duties and the severe abuse by the media. When asked about how she handles being a new mother alongside such scrutiny, Markle stated, “…as a woman, it’s a lot. So you add this on top of just trying to be a new mom or trying to be a newlywed… It is a very real thing to be going through behind the scenes.” In a now viral clip from the interview, she adds, “Not many people have asked if I’m OK.”

Unfortunately, the lack of support from other members of the royal family during the couple’s struggle in the public eye  has led to what is now deemed “Megxit”. A play on the term “Brexit”, it refers to Prince Harry and Duchess Meghan’s recent decision to step back from their roles in the royal family. They plan to spend more time living in North America and working to support themselves, opting to no longer receive money from British taxpayers. Unsurprisingly, the move has been ill-received by both the royal family and the British media, largely regarding it as disrespectful.

Ultimately, Markle does not deserve the damnation that she has been subjected to. The royal couple has made the right decision in choosing to remove themselves from the forefront of the royal family, even despite the negative response. Hopefully, by distancing themselves from tabloids in the United Kingdom, they will feel less pressure from the media and will be able to rebuild a successful and happy life.

What would you rather do? Buy over 500 dollars worth of shoes online just so you can try them on at home, only to return the majority of them or go to the store to try on the same pairs and only buy the pair you actually like?

More often than not, less is more

Naturally, change comes with time; students slowly grow their intellectual skills, companies gradually expand their footprint with small adjustments and we, as individuals, become different people through the conflicts and happy memories that occur in life.